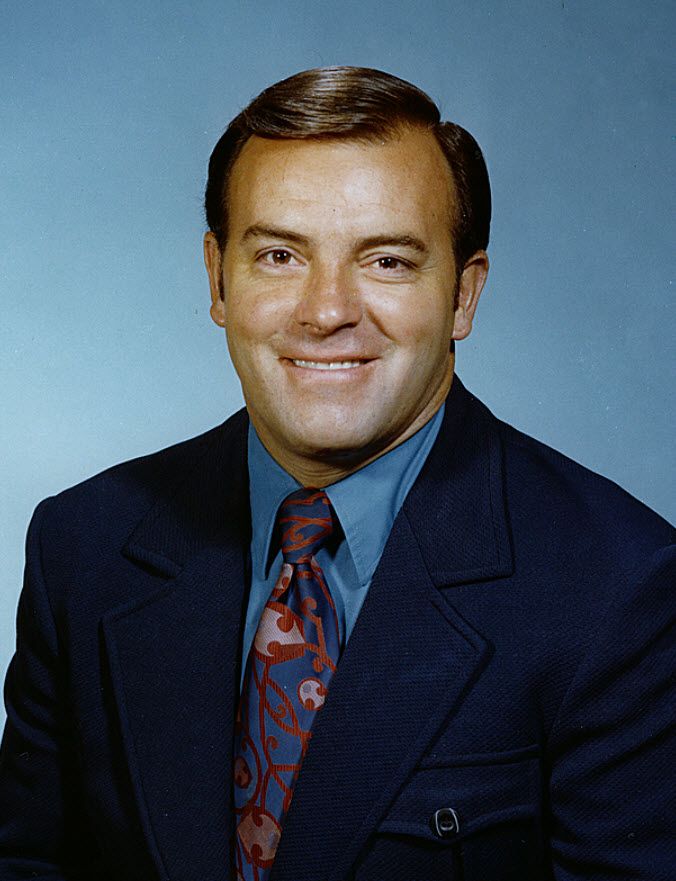 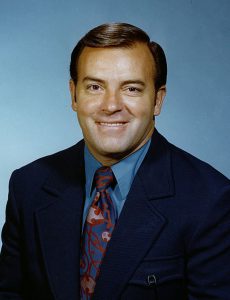 Those four coaches combined to win 17 Stanlecy Cups at the helm of other NHL teams – nine by Bowman (five with Montreal Canadiens, one with the Pittsburgh Penguins, three with the Detroit Red Wings), four by Arbour (all with the New York Islanders), three by Quenneville (all with the Chicago Blackhawks) and one by Hitchcock (with the Dallas Stars).