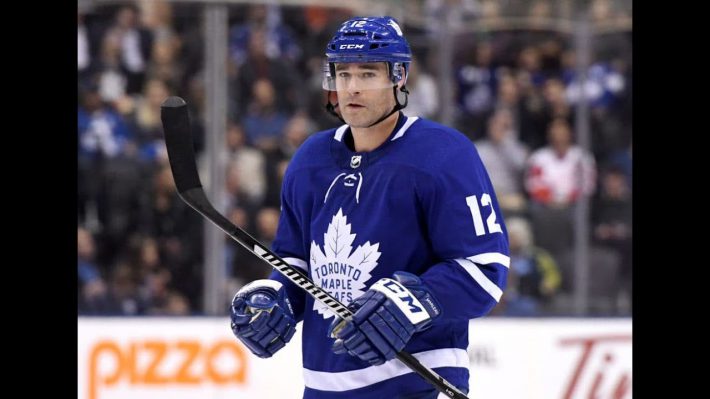 Patrick Marleau picked up an assist as the Toronto Maple Leafs opened the playoffs with a solid 4-1 win on the road against the favored Boston Bruins. It’s the first time Toronto has held the lead over the Bruins in a Stanley Cup series since the spring of 1959.

Last spring, when the Leafs fell to Boston in a seven-game opening-round set, Marleau was one of Toronto’s stars, leading the Leafs with four goals in the series. That gave Marleau 72 goals in Stanley Cup play.

His next postseason goal will tie Marleau with Hall of Famer Dino Ciccarelli for the most playoff goals scored by a player who’s never won the Stanley Cup.