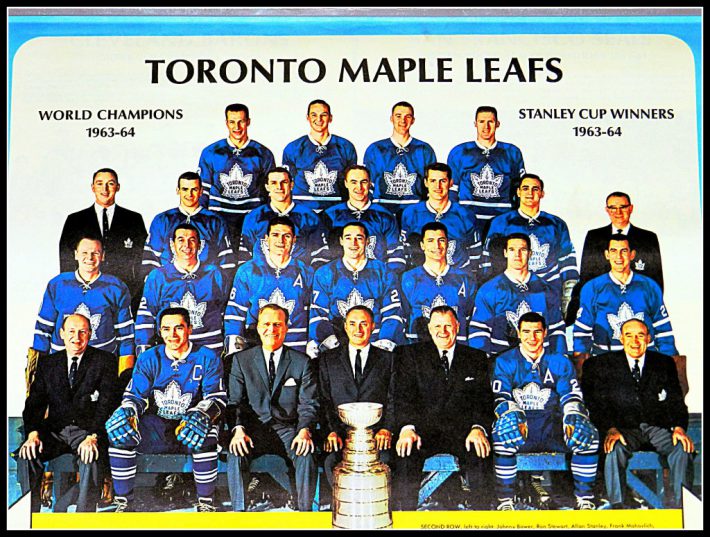 For the first time since expansion doubled the NHL from six to 12 teams in 1967-68, creating East and West Divisions, the top team in the East and the West were both eliminated in the first round of the Stanley Cup playoffs.

If you eliminated the conferences, the Lightning and Flames were also 1-2 in the NHL overall standings, and the last time both the one and two seeds were toppled in the first round of Stanley Cup was in 1963-64.

It took another seven-game set for the Leafs to defeat the Detroit Red Wings and win their third straight Stanley Cup title.

That 1963-64 playoff remains the only one in Stanley Cup history when the maximum number of games were required in each round to determine a champion.