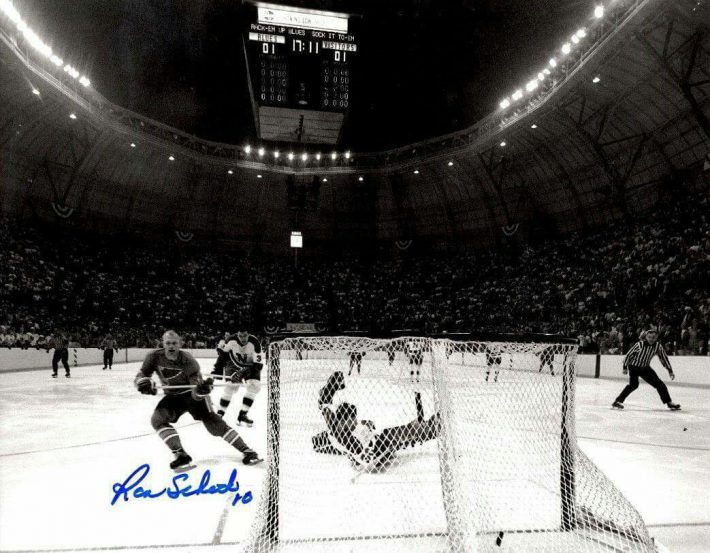 The St. Louis Blues and Dallas Stars are meeting for the 14th time in a Stanley Cup playoff series and for the fifth time, they are going seven games. But these two teams don’t step there when it comes to going the extra mile.

Three of those four prior Game 7 battles have gone to overtime, one of them to double overtime.

On this day in '68, two of the greatest goals in Blues history. Dickie Moore tied it, then Ron Shock sent the Note to the Stanley Cup Finals: pic.twitter.com/oUvi1ltjwf

"The best clutch goal scorer we ever had was Steve Payne. He got more big goals than anyone" ~ @NanneLou

Payne scored the only Game 7 OT goal in franchise history at 6:00 to send the North Stars to the Conference Final pic.twitter.com/NBWFB1GM1c