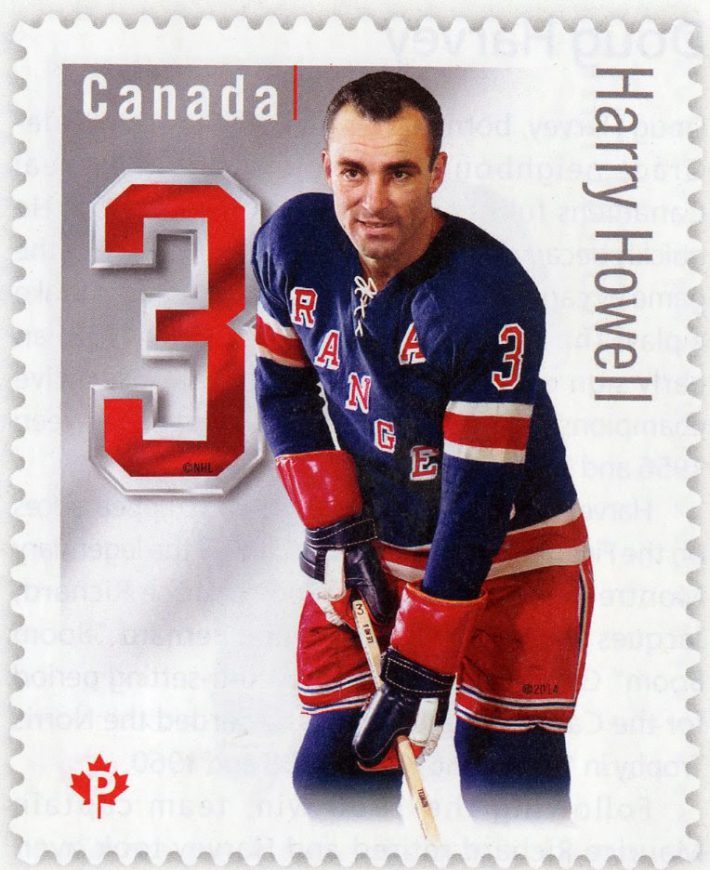 The stories of Stanley Cup lore are celebrated in vignettes and recollected fondly for decades afterward. But what about those who fail in the journey? Save a tear for them if you will.

Hall of Fame defenseman Harry Howell played 1411 NHL games and never suited up for a team that won a single playoff series. Norm Ullman joined the defending Detroit Red Wings and played with them through five losses in the Stanley Cup final.

In the 1965-66 final, when Detroit squandered a 2-0 series lead and fell in six games to the Montreal Canadiens, Ullman’s Red Wings teammates included three players who skated through at least 20 seasons without winning the Cup – defensemen Bill Gadsby and Leo Boivin and forward Dean Prentice.

In 1968, the Wings traded Ullman to the Toronto Maple Leafs, one year after the Leafs won their most recent Cup.

Most NHL Games Played Without Winning The Stanley Cup