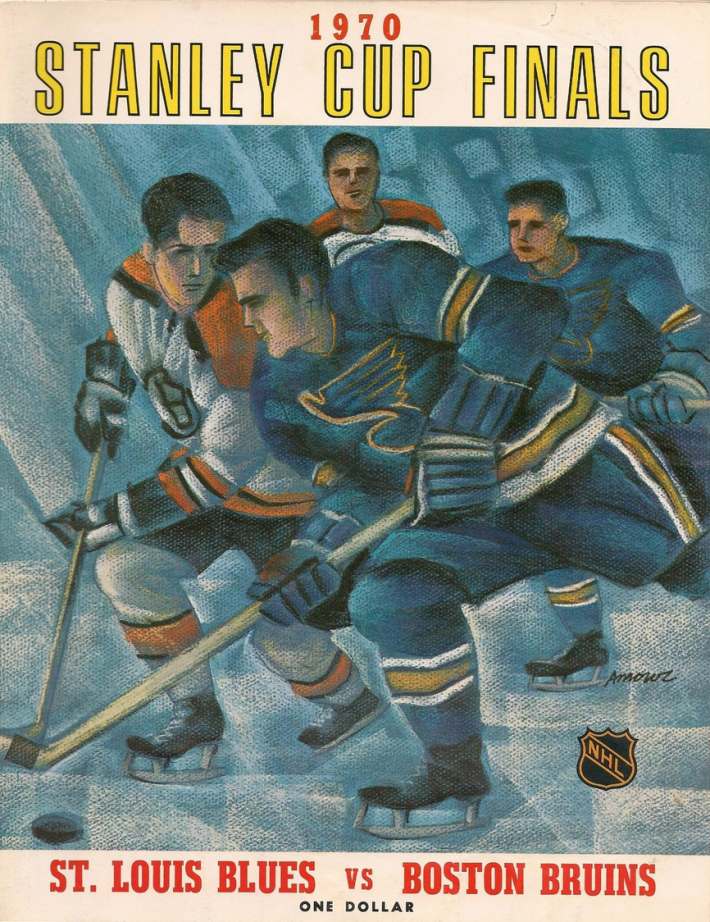 Sure, everyone is tired of watching Boston win sports championships. Well, everyone who’s not from Boston, that is.

But spare a thought for the folks of St. Louis. No city’s had their heart broken by the teams from the Hub like the folks in the Gateway City.

The St. Louis Blues are back in the Stanley Cup final for the first time since 1970. That spring, they were swept by the Boston Bruins.

The St. Louis Cardinals last played in the World Series in 2013. The Cards lost in six games to the Boston Red Sox.

The St. Louis Rams made their final Super Bowl appearance while situated in St. Louis in Super Bowl XXXVI. They lost 20-17 to the New England Patriots.

Super Bowl XXXVI:
Led by first year starter Tom Brady, the patriots marched down the field in the finals minutes to set up Adam Vinatieri’s game winning field goal for the 20-17 win. This would be the start of a dynasty for New England pic.twitter.com/Uzy5AmAI0k

The St. Louis Hawks made their farewell appearance in the NBA finals in 1960-61. They lost in five games to the Boston Celtics.

If you think you’re tired of watching Boston celebrate a title, you need to have a word with the people of St. Louis.

This will be the 14th championship final teams from these two cities. Boston and St. Louis are the only two cities to met for the title of the NHL, NFL, NBA and MLB.