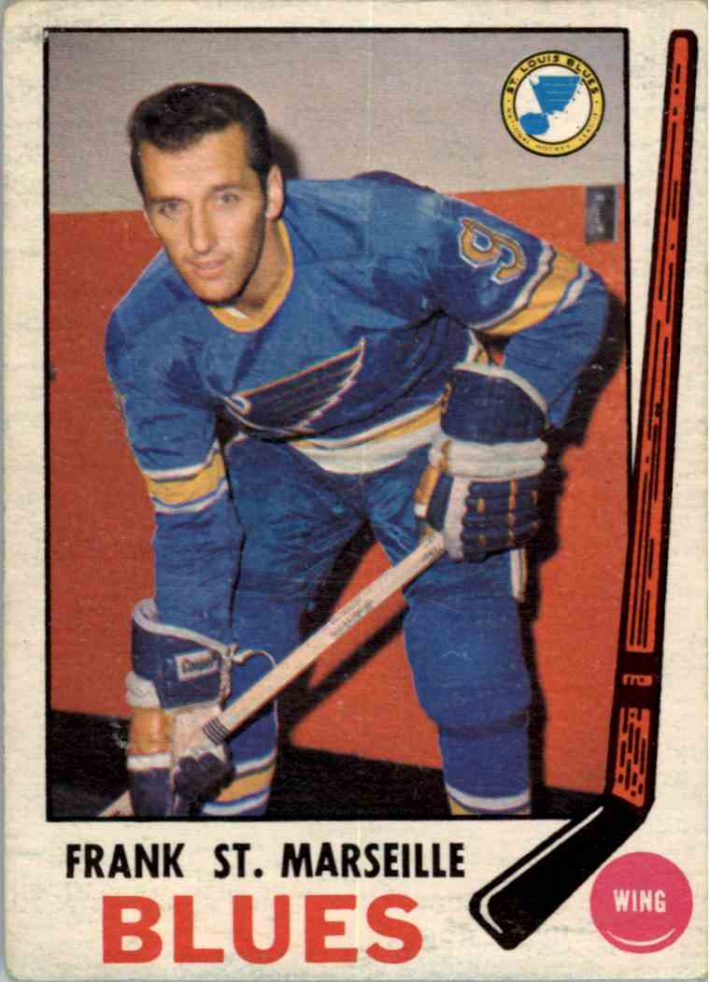 Only one player has scored in every Stanley Cup final series in the history of the St. Louis Blues.

The following spring, again facing the Canadiens, St. Marseille and Terry Gray were the only St. Louis players who scored as the Blues were again swept by the Habs.