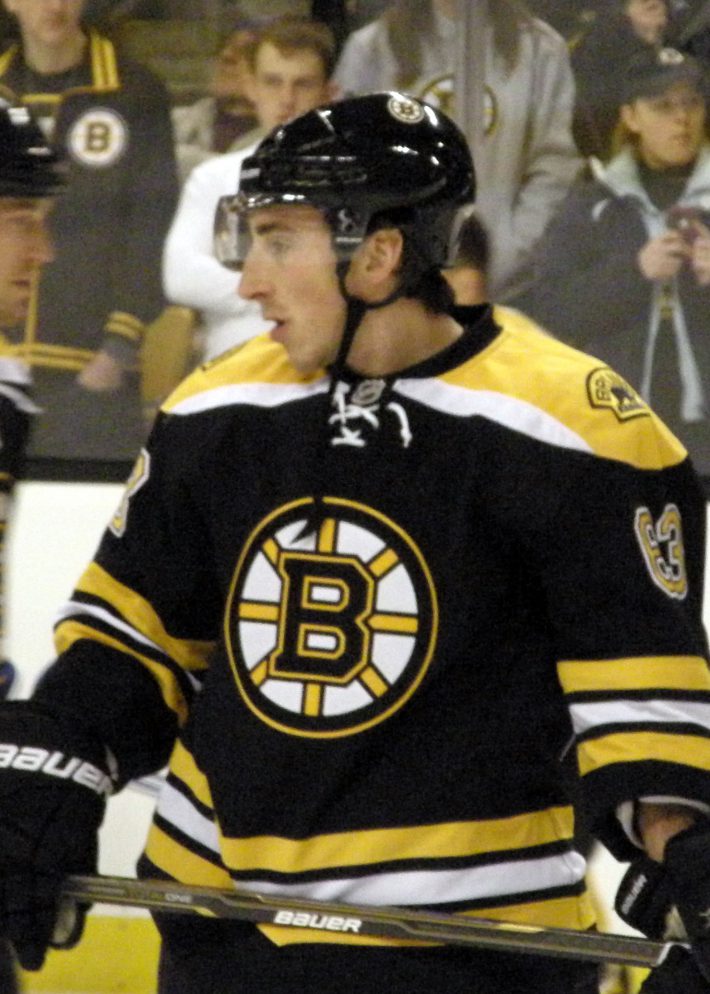 Who are the 2019 Conn Smythe Trophy contenders? Let’s look at that.

It may not have been a busy night, but #NHLBruins Tuukka Rask remains in the top 5 for best save percentage in a postseason pic.twitter.com/zY50CNnozO

Rask is making a solid case for his chances this spring. He’s won eight games in a row and seems to be getting better the deeper the Bruins go into the playoffs. He posted a 1.25 goals-against average, and a .956 save percentage in Boston’s Eastern Conference final sweep of the Carolina Hurricanes.

Binnington is seeking to be the third rookie goalie in four years to backstop his team to a Stanley Cup title. While Binnington’s playoff numbers are actually higher than his regular-season totals, he’s proving to be a resilient fellow. He’s 11-2-1 in games following a loss this season.

📍After a loss in the playoffs

He could join other rookie goaltending sensations to capture the Conn Smythe, such as Montreal’s Ken Dryden in 1971 and Canadiens goaltender Patrick Roy in 1986.

The guy you love to hate unless he’s on your team, Marchand fills a similar role with the Bruins to that of past Conn Smythe winner Claude Lemieux with the Devils and Avalanche. He gets under the skin of the opposition. He agitates, he chirps, he cheap shots. But he also registers big goals.

Schwartz has actually scored more goals in the playoffs (12) than he did during the regular season (11). That’s the most goals of anyone remaining in the playoffs.

Jaden Schwartz is the first player to have multiple hat tricks in a single postseason since Detroit’s Johan Franzen in 2008. pic.twitter.com/6Y9eK5I8J7

Schwartz has recorded two hat-tricks during postseason play. He joined Frank St. Marseille, who played for the Blues’ 1968-70 trio of Stanley Cup finalist teams, as the only players in franchise history to record multiple playoff hat-tricks.

Here’s Rod Brind’Amour calling Patrice Bergeron one of his “favorite players ever” pic.twitter.com/dXavMnUuW2

He works the middle of Boston’s top line between Marchard and David Pastrnak. Bergeron shows 8-5-13 numbers in the playoffs this spring.

Tarasenko’s goal in Game 1 of the Cup final series extended his point streak to seven games (4-5-9). That’s tied for the third-longest in Blues playoff history.

In 11 career games against Boston, Tarasenko has delivered 4-3-7 digits. He has nine goals during these playoffs.