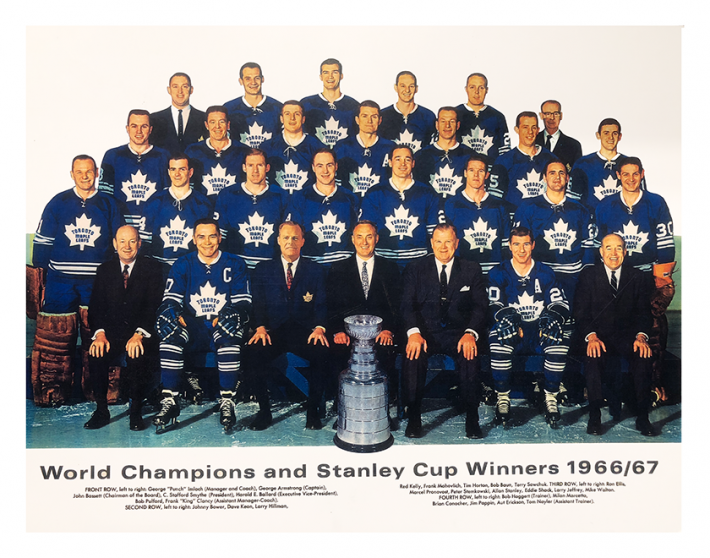 It’s got to be rough to be a Toronto Maple Leafs fan these days. The Toronto Raptors are NBA champions. That means every major-league MLSE property except the Leafs has won a title since 2017.

The Leafs haven’t been to a final series since their last Stanley Cup win in 1967. They are one season away from tying the New York Rangers’ record 53-year drought between Cup wins in 1940 and 1994.

To make matters worse, the St. Louis Blues, who began NHL play in 1967-68, the last season that the Leafs were defending champs, are the reigning Stanley Cup holders.

It took 52 years and three failures in the final series but the Blues can finally say they got it done. It’s the second time in as many springs that a lengthy drought was halted. In 2017-18, the Washington Capitals won their first Cup, 42 years after joining the NHL as an expansion team.

Which NHL team will be next to end its Stanley Cup drought?

Here are the active Stanley Cup droughts of more than 20 years:

Close Calls: Have lost in six straight finals since the last Cup triumph. Fell in Game 7 to the Edmonton Oilers in the 1987 final.