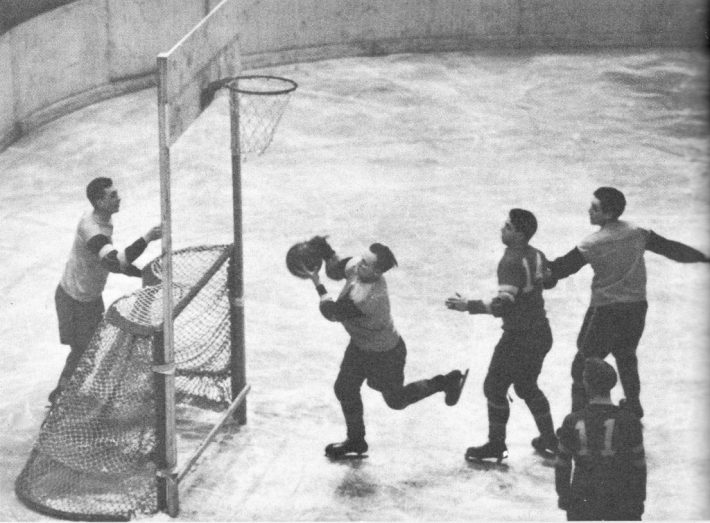 So the Toronto Raptors are NBA champions, while the other residents of the Scotiabank Center, the Toronto Maple Leafs, haven’t been champions of a first-round playoff series since 2004.

If only there were some way that the Leafs could channel what the Raptors accomplished and find a way to make it work for them.