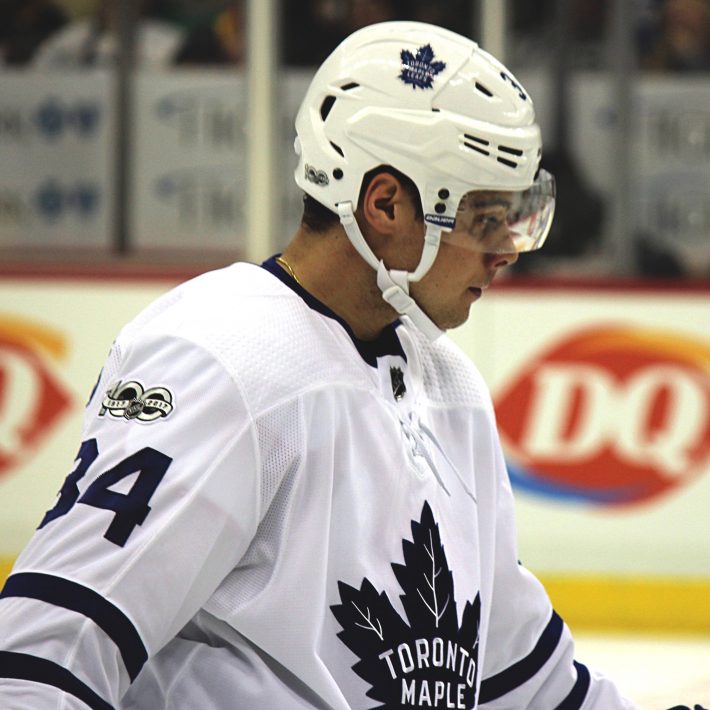 Last season, the Toronto Maple Leafs again went without a captain. No one has won the C for Toronto since defenseman Dion Phaneuf was traded to the Ottawa Senators in 2016.

The consensus was that the Leafs were keeping the letter on hold until Auston Matthews was experienced and matured enough to adorn it.

It would appear that situation is still a ways from arriving.

During the spring in his Arizona hometown, Matthews, 22, was charged with disorderly conduct and disruptive behaviour. Security guard Fayola Dozithee says she was sitting in her locked car when a group of men, including Matthews.

The alleged incident, which has not been proven in court, took place not far from the condominium where Matthews lives during the offseason.

Compounding his problem is that Matthews chose not to tell the Leafs that he was facing criminal charges. Management found out about it the same way everyone else did – via social media.

If the Leafs were indeed holding the captaincy for Matthews, does this potential stain on his reputation make the optics of presenting it to him right now a matter of bad timing?

Should the team hold off on giving the C to anyone at this point? Or should they move on and present the capataincy to another player?

Tell us what you think.