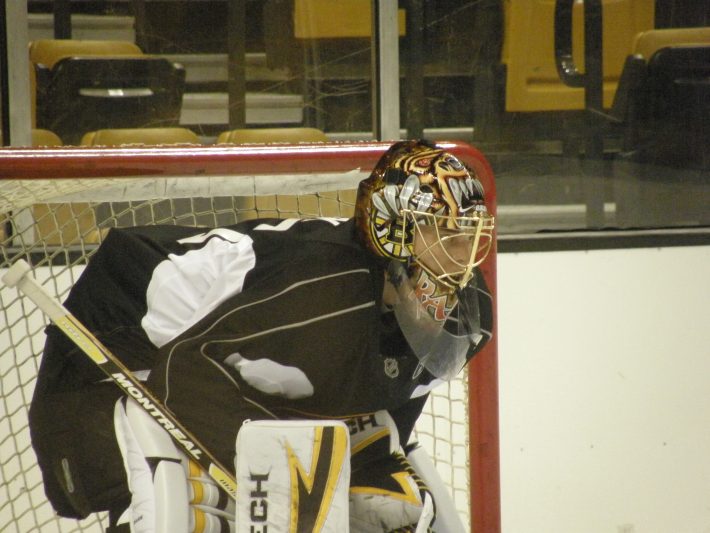 When Boston Bruins goaltender Tuukka Rask made 31 saves to backstop the Beantowners to a 4-3 victory over the Vegas Golden Knights on Tuesday, he also made Toronto Maple Leafs history.

Leafs fans probably don’t reminding of this but let’s remind them anyway. In the 2005 NHL entry draft, Toronto selected Rask 21st overall in the first round out of Finland’s Ilves Tampere. But on June 24th, 2006, before he’d even suited up for a pro game in North America, the Leafs dealt Rask to the Bruins for goaltender Andrew Raycroft.

📹 @tuukkarask on trying not to get off to a slow start this season "I don't want to suck out there but sometimes you do" #NHLBruins #WBZ pic.twitter.com/xGHIvSPXvf

While Raycroft fizzled out in Toronto, Rask became a Vezina Trophy and Stanley Cup winner in Boston. His victory on Tuesday was the 267th of his NHL career, making Rask the winningest goaltender ever drafted by the Maple Leafs