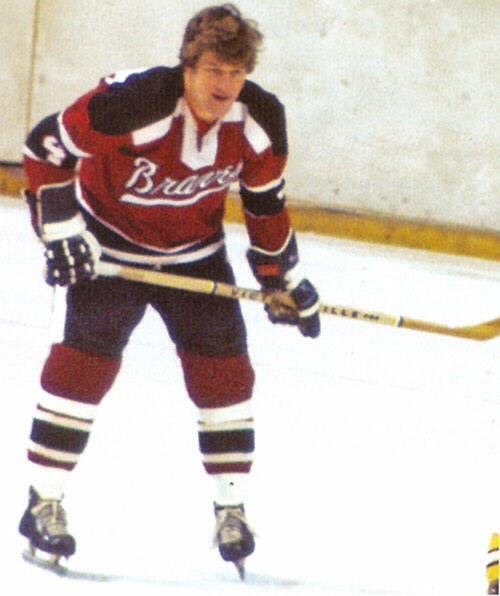 Bobby Orr sent to the minors? No, it can’t be.

Well, in fact it was true. For one night – actually make that one morning only.

On the road to recovery from a knee injury – the same ailment that kept him out of the 1972 Canada-Russia Summit Series – Orr was involved in a Boston Bruins charity game against the Boston Braves, the Bruins’ American Hockey League farm club.

No final score was reported in any of the newspaper accounts of this exhibition contest. But it was noted that Orr scored a goal on Ed Johnston, the goalie he’d normally be defending.

Orr jumped right from the junior Oshawa Generals to the NHL Bruins in 1966 at the age of 18. He never played a minor-league game in his entire pro career, which was cut short in 1979 by the cumulative effect of multiple knee surgeries.