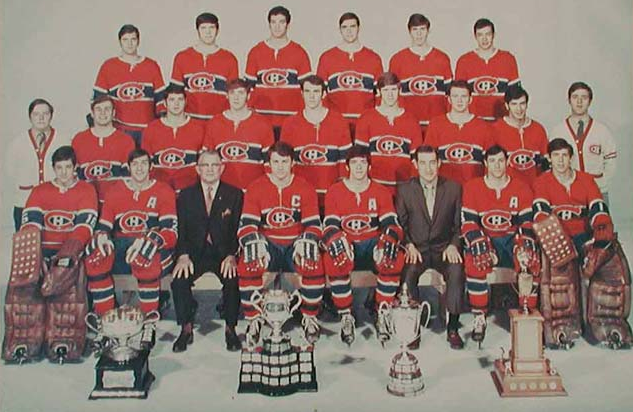 Winners of back-to-back Memorial Cup titles in 1968-69 and 1969-70, the Montreal Jr. Canadiens were arguably the greatest junior hockey squad ever assembled.

A dozen of the 1969-70 Jr. Habs would go on to play in the NHL. Six of them were NHL first-round draft picks, including center Gilbert Perreault, chosen first overall by the Buffalo Sabres in 1970.

The night of Dec. 29, 1969, there was a capactiy crowd of 18,057 at the Montreal Forum to watch the Jr. Canadiens play an exhibition game. They’d be facing the world champion Soviet national team. 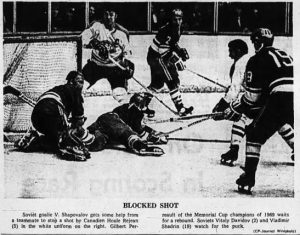 The Soviets took a 2-1 lead in the first period but it was all Jr. Canadiens after that. Montreal scored the next seven goals. Led by two goals and three assists from Perreault, they routed the world champs 9-3.