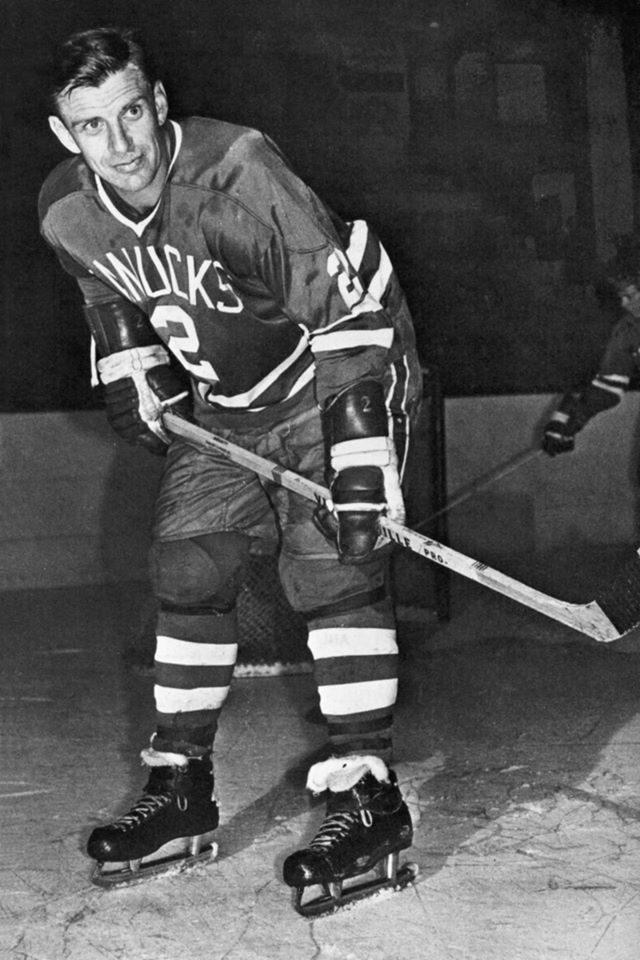 Often, the other guy in a famous NHL trade is forgotten, or becomes the cause of scorn or ridicule.

On Feb. 10, 1960, Reaume was the other player in one of hockey’s most famous trades. That day, the Toronto Maple Leafs dealt Reaume, then a 26-year-old defenseman, to the Detroit Red Wings for future Hall of Famer Red Kelly.

Fortune did not smile in the same manner on Reaume.

While Kelly played a starring role as the Leafs eliminated the Wings during the 1960 Stanley Cup semifinal, Reaume sat out the series due to a shoulder injury.

“I was ready to play but injuries started to happen as soon as I got to Detroit,” Reaume said. “Little small injuries that prevented me from playing properly.”

“The writing is pro Red Kelly and I can certainly see it,” Reaume said of historical accounts of the deal. “The man played fantastic hockey.”

Maybe he wasn’t a superstar, but Reaume was talented enough to play 317 games in the six-team NHL and lists significant hockey firsts on his resume.An original Vancouver Canuck in 1970-71, thanks to a three-game stint with the Montreal Canadiens in 1963-64, Reaume became the first to skate with what then were all three of Canada’s NHL clubs.

Afterward, Reaume got a surprise in the mail – a thank you note from Canadiens GM Frank Selke Sr.

Happy 84th b'day to D-man Marc Reaume whose NHL career seemingly ended in 1963 when he began a 7-year stint in the minors until the expansion Canucks brought the veteran on board for one more kick at the can. pic.twitter.com/SpoTdKvSqt

Over the years, he and Kelly woul often laugh about their place in history. Both had played their junior hockey for the Toronto St. Michael’s Majors, and that provided them a lifetime bond.

“He was an old St. Michael’s boy and of course we always stick together,” Reaume said.