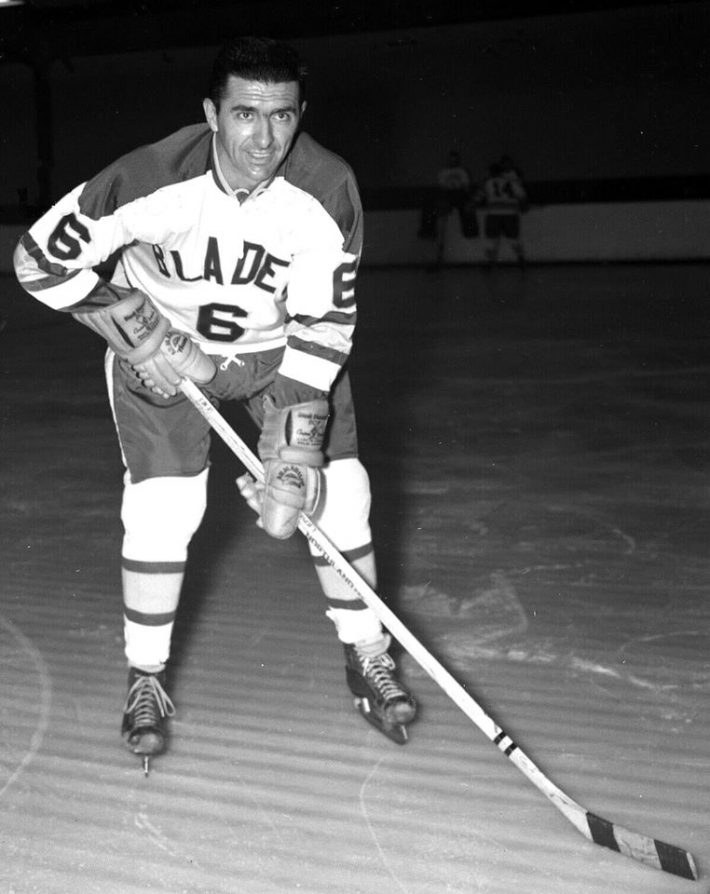 The Boileau family didn’t enjoy lengthy NHL careers but both left their marks at the highest level of the game.

Marc,  a center, played just 54 NHL games, all of them with the 1961-62 Detroit Red Wings, collecting five goals and six assists. He later coached the Pittsburgh Penguins from 1974-76 and guided the Quebec Nordiques to the 1976-77 WHA Avco Cup title.

In the mid-1920s, his father Rene Boileau also made it to the NHL – albeit under an assumed name.

The New York Americans signed the elder Boileau to a pro contract midway through the 1925-26 season, and decided to market their newcomer in unique fashion. On Jan. 22, 1926, a press release billed Bolieau and Rainey Drinkwater, a Native American.

The Montreal Gazette was quick to expose this ill-advised publicity stunt. “It will be news to Rene Boileau to learn that he comes from the Cauhnawaga Indian reservation,” the Gazette reported.

Rene Boileau played seven NHL games for the Amerks, and was held pointless.