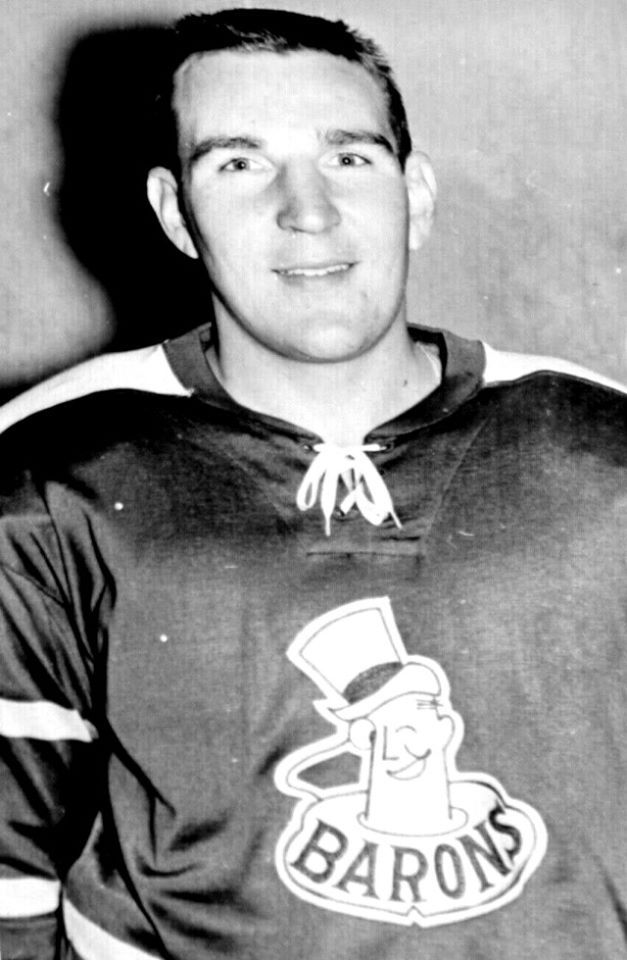 It had been three seasons since the Montreal Canadiens had played in the Stanley Cup final when the 1963-64 season got underway but immediately, there were signs that this season would be different for the Habs.

That offseason, the Canadiens reconfigured their lineup. Defenseman Terry Harper became a full-time regular after seeing duty in 14 games the previous season. Another defenseman, Ted Harris, was acquired in a deal with AHL Springfield. And a rugged left-winger, John Fergsuon, was acquired from AHL Cleveland.

It was all part of a plan to remake the on-ice image of the Habs.

Ferguson was the bull mastiff of this bunch. He’d garnered over 100 penalty minutes in each of his four pro seasons prior to arriving in Montreal. But Ferguson was a double threat. He’d scored 38 goals and sat out 179 PIM with Cleveland in 1962-63.

Ferguson would become the most feared policeman in the NHL. He led the league with 177 PIM in 1966-67. the following season, Ferguson was assessed the first triple minor in NHL history. Following a stick-swinging duel with Detroit Red Wings defenseman Gary Bergman in a Dec. 7, 1967 game, Ferguson was sent to the penalty box with six minutes in minors – two for slashing, two for charging and two for high sticking.

Montreal’s image makeover was complete. The Canadiens were now feared as much for their toughness as they were for their high-end skill.

“Montreal lost in the semi-finals for four straight years and they were pretty tough years. People were saying that Blake had lost it, that he didn’t have the touch anymore. What had happened was that Montreal had developed too many of the same type of skill player and the team had gotten too small.

“Sam Pollock took over as GM and they knew the team had to get tougher. They brought in people like John Ferguson, Ted Harris and Terry Harper and Blake won three more Cups in the next four years. The hockey world had written him off, but he had reinvented his team.”