Skip to content
Loading...
Latest news
What Next For the Buffalo Sabres?
Summer Of Change Could Be Coming For the Calgary Flames
NHL ProteauType: It’s Time To Blow Up Flyers’ Core
Hockey Debates Podcast With Special Guest Ken Campbell
NHL Trade Deadline: Who Scored and Who Missed
NHL 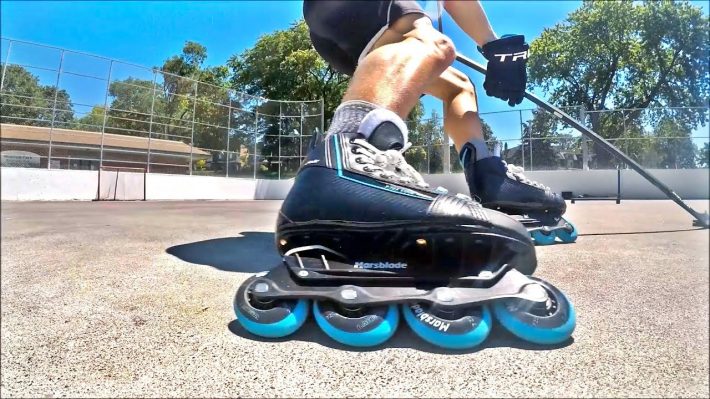