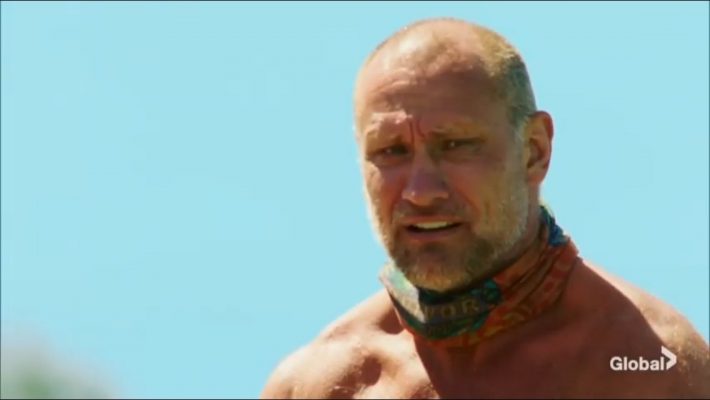 A longtime New York Rangers defenseman, Laidlaw, who appeared on Survivor and hosts the True Grit Podcast, discussed his expectations of what the Rangers could do in the 2020 Stanley Cup playoffs. He also assessed their opening-round postseason series against the Carolina Hurricanes.