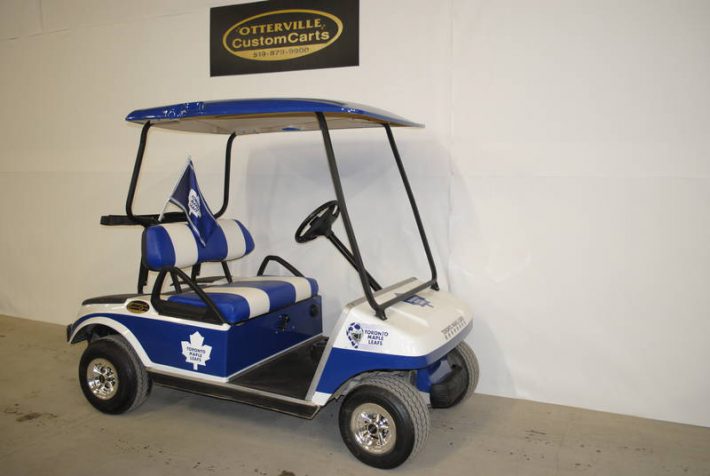 They got him. John Tavares was the prized possession of the NHL’s 2018 free-agent crop and with all 31 teams to choose from, he chose the Toronto Maple Leafs.
And as with every move made by the team, Leafs Nation was quick to ramp up the rhetoric. Stanley’s coming home. Plan the parade. Map out that route.
For certain, with Auston Matthews, Tavares and Nazem Kadri down the middle, the Leafs are as strong or stronger than any NHL team at centre. Both of Toronto’s dynasties were built around strength at centre. There was Syl Apps, Teeder Kennedy and Max Bentley in the 1940s, and Dave Keon, Red Kelly and Ron Stewart in the 1960s.
But those Leafs teams also had future Hall of Famers in goal – Turk Broda in the 1940s and Johnny Bower and Terry Sawchuk in the 1960s – as well as all-star defencemen like Gus Mortson and Jimmy Thomson in the forties and Tim Horton and Marcel Pronovost in the sixties. You’ll search long and hard seeking to decipher any semblance of either of those qualities on the roster of the current Leafs.
It’s routine to get giddy of additions in the offseason, just as it’s easy to forget the holes in the lineup that led to a team’s demise in the previous season. Are the Leafs a better team with Tavares in the lineup? Of course. Are they a legitimate Stanley Cup contender?
Let us know what you think and we’ll tell you the results. But let’s be honest – the real answer to this debate won’t be known for sure until the spring.