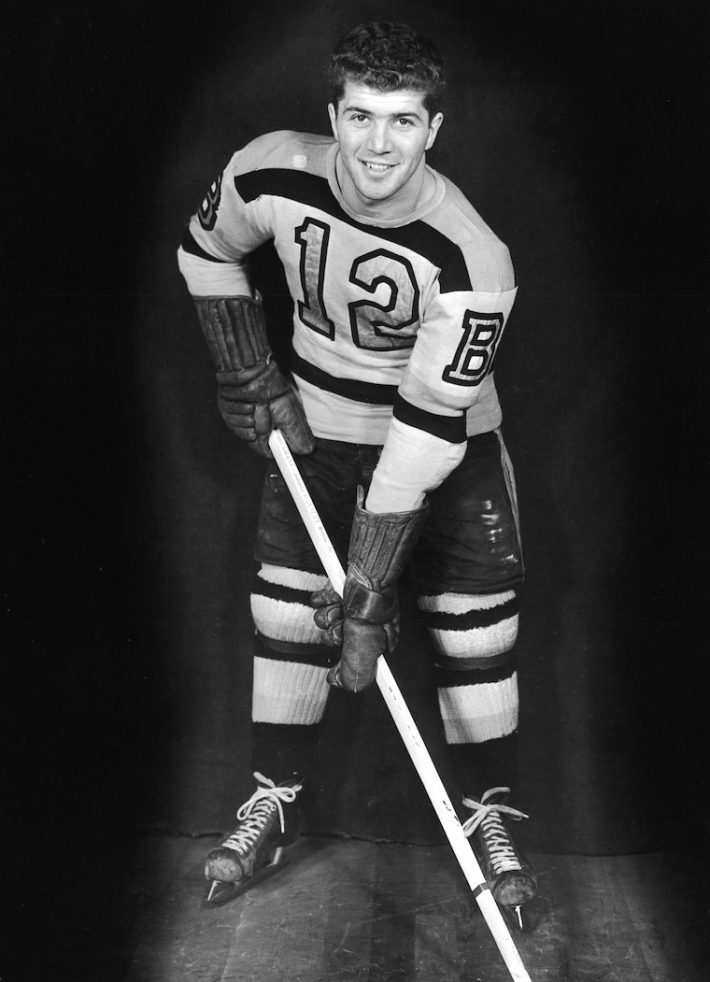 When the St. Louis Blues advanced to the Western Conference final with a 2-1 Game 7 double-overtime victory over the Dallas Stars, rookie forward Robert Thomas, 19, was among the heroes.

He assisted on both goals and it was his shot that Pat Maroon stuffed into the net for the OT winner.

Thomas joined former Boston Bruins forward Bep Guidolin as the only teenagers in NHL history collect a point on a Game 7 series-deciding goal.

Guidolin assisted on an OT goal by Ab DeMarco Sr. as the Bruins eliminated the Montreal Canadiens from the semifinals with a 5-4 victory on March 30, 1943.