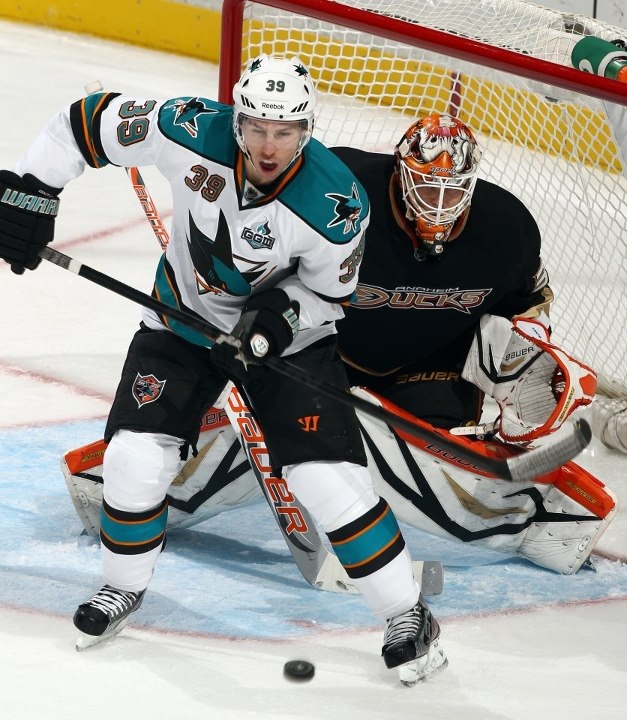 Logan Couture has been here before. During the 2016 Stanley Cup playoffs, as San Jose fell in a six-game final to the Pittsburgh Penguins, Sharks forward Couture finished as the leading playoff scorer with 10 goals and 20 assists for 30 points.

As the Boston Bruins and St. Louis Blues prepare for Game 3 of the Stanley Cup final series on Saturday, Couture, whose Sharks were eliminated by the Blues during the Western Conference final, still holds forth as the Stanley Cup scoring leader with 20 points, one more than Boston forward Brad Marchand.

Odds are that Couture won’t be able to hang on and add his name to the list of Stanley Cup scoring leaders who didn’t play in the Stanley Cup final.

Stanley Cup Scoring Leaders Who Didn’t Play In The Final