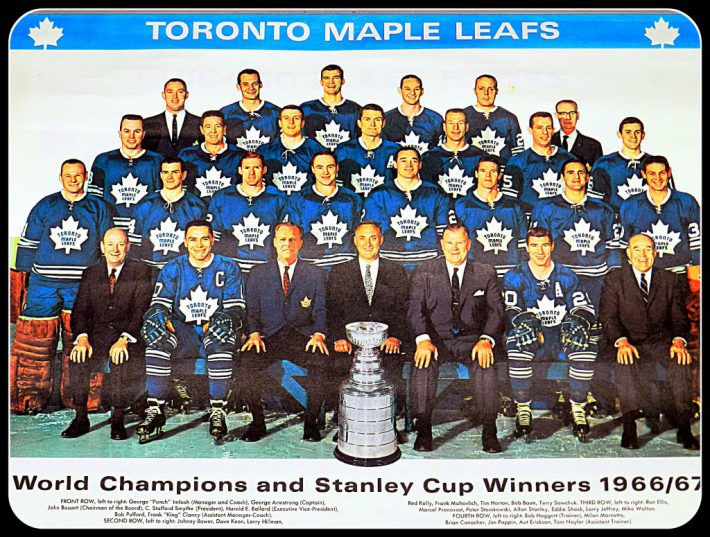 When it comes to Toronto and championship finals, the longer the series, generally the better the outcome.

When the Toronto Raptors won their first NBA Finals earlier this year, they did so by defeating the Golden State Warriors in six games.

Both of the Toronto Blue Jays’ World Series triumphs – over the Atlanta Braves in 1992 and Philadelphia Phillies in 1993 – were achieved via six-game triumphs.

The last time the Toronto Maple Leafs won the Stanley Cup, in 1966-67 over the Montreal Canadiens, the Leafs emerged victorious in a six-game series.

The NHL expanded the Stanley Cup final to a best-of-seven affair in 1939, and when the Leafs were involved, the longer it went, the better it went for the Buds.

The Leafs are 2-1 in four-game Cup final series. They’re 2-2 in five-game sets. But when it goes six games, the Leafs are 3-1. And when compelled to go the full seven games, Toronto is an unbeaten 3-0.

So the next time the Leafs are in the Stanley Cup final – and we know it’s been a long time waiting for Leafs fans – they’ll want it to be a lengthy series.

*Since the Cup final went to a best-of-seven series in 1940.