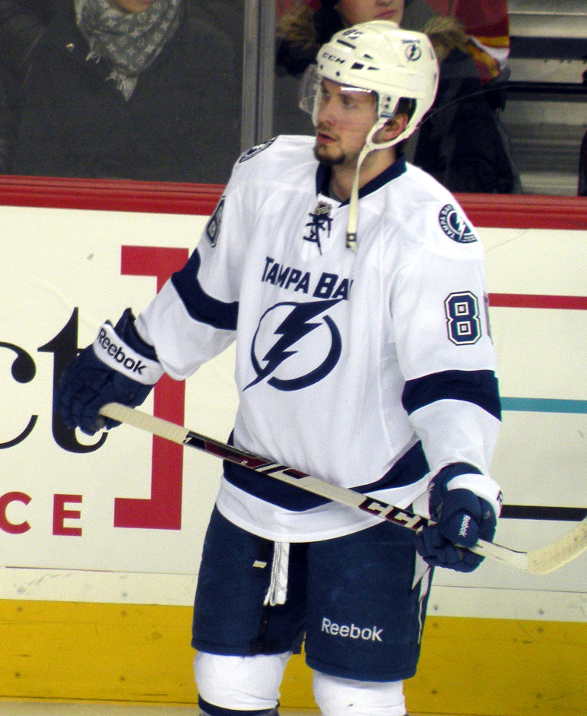 The second-oldest individual award presented by the NHL, the Hart Trophy has gone to the MVP of the NHL since the 1923-24 season.

It’s interesting to note that each of the last five winners of the award won it for the first time. In fact, 17 of the last 20 Hart Trophy winners were first-time winners.

The NHL season begins tonight! Who is your favorite for the Hart Trophy right now and why? #NHLTonight pic.twitter.com/G3KHLYuBzW

Some other Hart Trophy trends to keep in mind:

#NJDevils Taylor Hall is the first player to win the Hart Trophy with the team that didn't originally draft him since Joe Thornton in 2006.