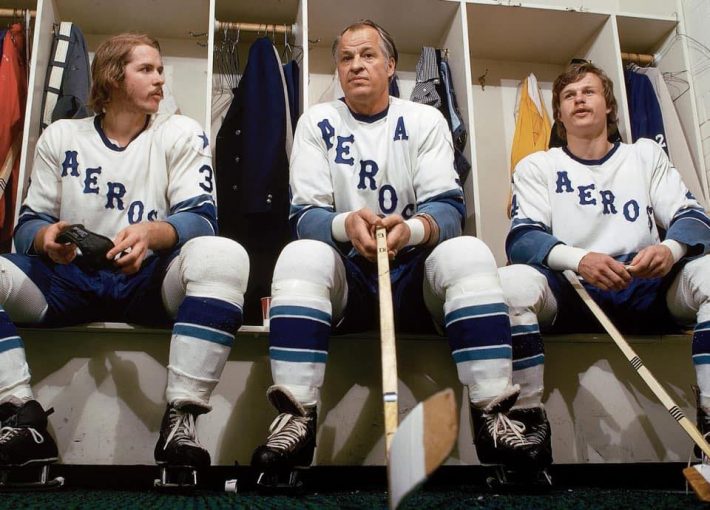 There was a unique occurrence in the NHL during Saturday’s action.

Two players gaining this unique milestone on the game night. Steen did it against the team for which his father Thomas played all 950 of his NHL games from 1981-95.

Which got us wondering, where do the Steens rank on the NHL’s list of most combined games played by a father and son?