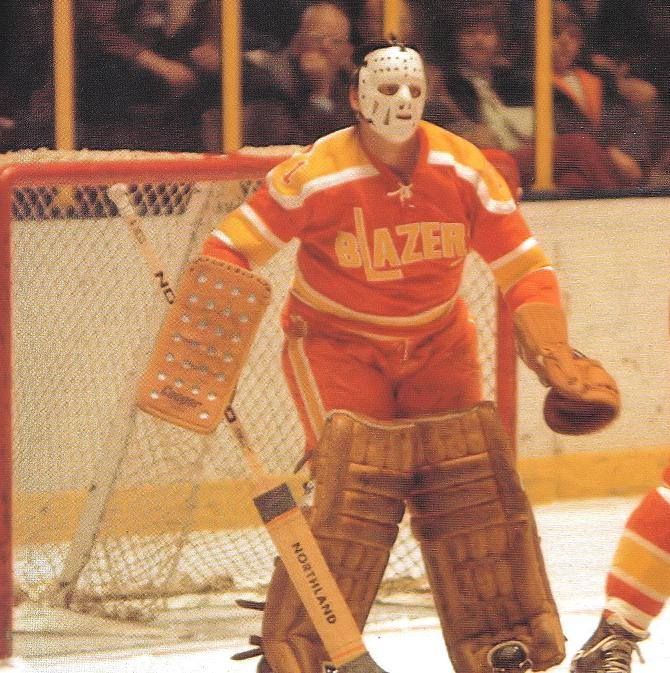 In the days of the six-team NHL, a lot of goaltenders found their path to the big leagues blocked. Some, like Bernie Parent with the Philadelphia Flyers, benefitted from the 1967 expansion. Leaving the Boston Bruins in the expansion draft, he finally got his shot when the NHL doubled in size.

Parent made the best of it. He won two Vezina Trophies, two Conn Smythe Trophies and a pair of Stanley Cups en route to Hall of Fame enshrinement.

Marcel Paille wasn’t as fortunate. A member of the AHL Hall of Fame who played a league-record 765 games, by the time expansion arrived, he was 34 and two years removed from the NHL. Paille played 107 NHL games, all with the New York Rangers between 1957-65. Ahead of him on the depth chart on Broadway over the years were three other future Hall of Famers – Gump Worsley, Johnny Bower and Jacques Plante.

Even though he blanked the Boston Bruins 5-0 in his NHL debut on Nov. 2, 1957, Paille could never find regular NHL work. The most games he appeared in during a single NHL season was the 39 he played in 1964-65. After that season, the Rangers traded Paille to AHL Providence for another future Hall of Fame goalie, Ed Giacomin.

He’d get one last shot at the big leagues when the WHA was founded in 1972. Paille signed with the Philadelphia Blazers. But he’d play just 28 games as the team’s back up goalie.

The man he played behind that season was yet another Hall of Famer – Parent.