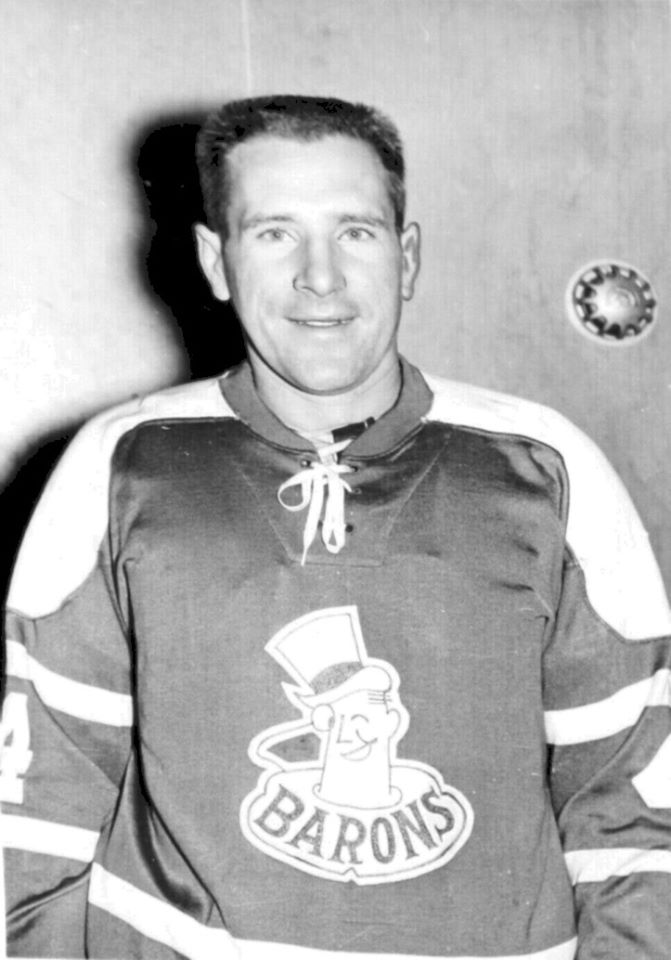 There’s been plenty of talk about 700-goal scorers and surprise goaltenders in the NHL this week, and Les Binkley can speak about both subjects with authority.

Washington Capitals sniper Alex Ovechkin before the eighth player in NHL history to ascend the 700-goal barrier. Gordie Howe was the first NHLer to do so. Howe netted his 700th goal on Dec. 4, 1968, slipping a shot past Pittsburgh Penguins goalie Binkley at 7:13 of the first period during a 7-2 Detroit Red Wings victory at Pittsburgh’s Civic Arena.

Red Wings great Gordie Howe scored his 700th career goal as the Red Wings walloped the Penguins 7-2 in Pittsburgh. The goal was the 40-year-old’s 12th of the season. pic.twitter.com/BbEWFjpNYi

The same day, AHL Zamboni driver and emergency goaltender Dave Ayres found himself suddenly in goal for the Carolina Hurricanes when both of their netminders left the game through injury. Ayres backstopped the Canes to a stunning 6-3 road victory over the Toronto Maple Leafs.

In 1961, Binkley was that guy forced between the pipes on an emergency basis. Binkley was the trainer and practice goalie for the AHL Cleveland Barons. When Cleveland goalie Gil Mayer was injured, Binkley found himself donning the pads for real.

It would prove to be his big break. He’d bounced around the IHL and EHL for four seasons before landing in Cleveland. When he couldn’t beat out veteran Mayer, Cleveland owner Jim Hendy offered Binkley the trainer’s position to keep him around. Hendy paid for Binkley to take a correspondance course to learn the ins and outs of treating ailments.

When Mayer went down, Binkley rose to the occasion. He was 4-1-1 with a stellar 1.47 goals-against average.

Les Binkley with the juggling save! #Pens pic.twitter.com/DQQLgYQV53

The next season, he was Cleveland’s No. 1 goaltender, a role he’d fill for the next five seasons. In 1966, Binkley’s contract was purchased by the Pittsburgh Penguins, slated to join the NHL in the 1967 expansion. He spent the 1966-67 with San Diego of the WHL.

Binkley made his NHL debut with the Penguins at the age of 31 in 1967-68 and served as the club’s No. 1 goalie for Pittsburgh’s first five NHL seasons.