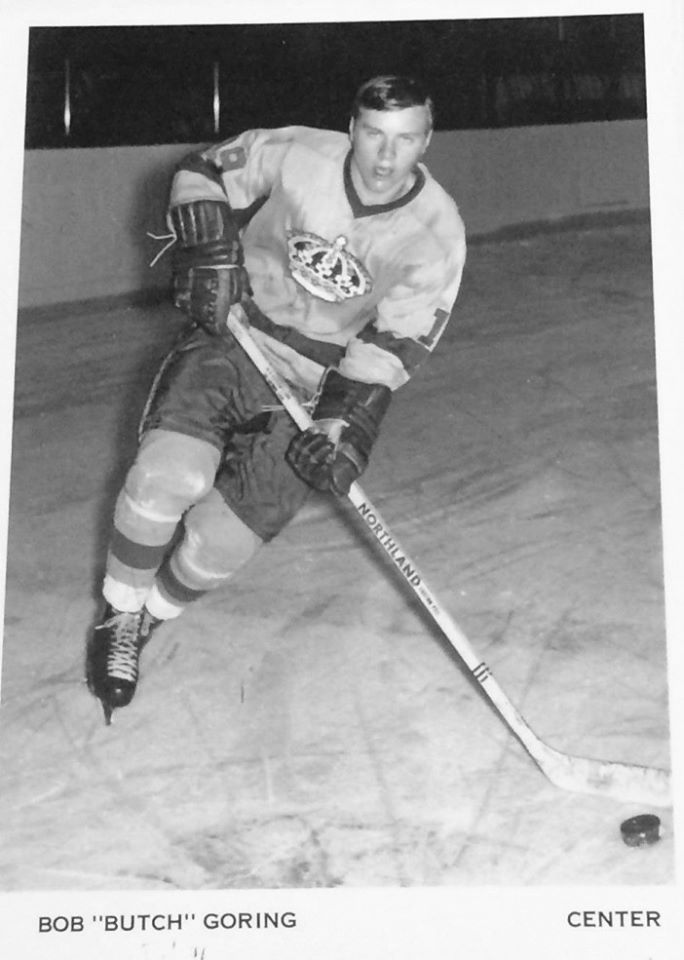 We’re fast closing in on the 40th anniversary of the first Stanley Cup win by the New York Islanders.

It was a long time coming for the Isles. They suffered heartbreaking semifinal exits from the playoffs in 1974-75, 1975-76, 1976-77 and 1978-79, the latter coming after the team finished first overall in the NHL during regular-season play.

Finally, the Islanders would go all the way to the Cup, defeating the Philadelphia Flyers in a six-game Cup final series in the spring of 1980. The final piece of the puzzle, the missing link that put them over the top, was the 1980 NHL trade-deadline acquistion of center Butch Goring from the Los Angeles Kings.

Butch and his famous helmet arrived on the Island and gave the team a solid 1-2 punch at center with Bryan Trotter. He compiled seven goals and 19 points during that 1980 Cup run, the first of four straight title he and the Isles would earn together. In 1980-81, Goring was good for 10-10-20 numbers in the postseason and was awarded the Conn Smythe Trophy as playoff MVP.

On April 22, 1976, the @LAKings trailed the Bruins 3-1 when Mike Corrigan scored two goals in the third period to send Game 6 to overtime. With 92 seconds remaining in sudden death, Butch Goring (@91Butch) scored the game-winning goal to force a Game 7 in Boston.#GoKingsGo pic.twitter.com/GagjVMUJtI

What’s often forgetten is the number of great years he enjoyed with the Kings prior to his Stanley Cup heroics on Long Island. Becoming a full-time NHLer in 1971-72, Goring never scored fewer than 20 goals in a season for the Kings over the next nine seasons. He was a four-time 30-goal sniper and twice topped the 85-point plateau.

Goring won both the Lady Byng and Bill Masterton Trophies in 1977-78.