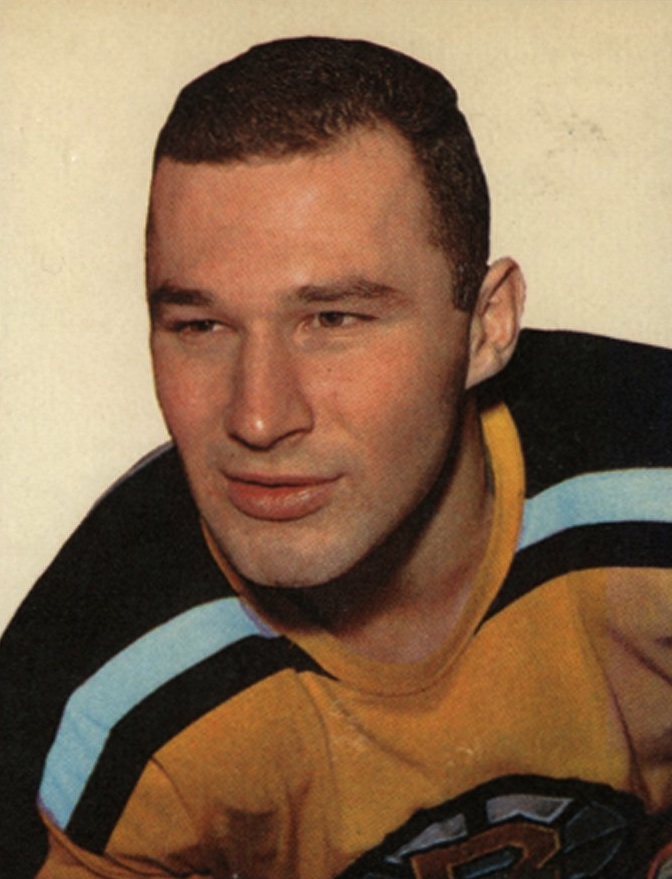 When the Boston Bruins won the Stanley Cup at the end of the 1969-70 season, Ted Green was a mere spectator. A fractured skull suffered in a stick-swinging duel with Wayne Maki of the St. Louis Blues during a 1969 preseason game first threatened Green’s life, then threatened to estinguish his NHL career.

Green made it back to the ice for the 1970-71 campaign and when the Bruins again won the Stanley Cup in 1971-72, he was part of the process, participating in 10 games.

That offseason, the rival World Hockey Association was ramping up to begin play for the 1972-73 season and Green was one of a number of Bruins who opted to make the jump to the new loop. He signed with the crosstown New England Whalers and was named team captain.

On May 6, 1973, when the Whalers posted a 9-6 victory over the Winnipeg Jets to wrap up the Avco Cup final series via a 4-1 series victory over Winnipeg, Green became the first player to win the Stanley Cup and Avco Cup in successive seasons. When the WHA ceased operations following the 1978-79 season, Green remained forever the only player to achieve this unique feat.

He was part of the 1978-79 Avco Cup champion Jets, also making Green the only player to win the Avco Cup in its first and last season of presentation. Green won a trio of Avco Cups with the Jets.

Green, who died on Oct. 8, 2019, also earned five incsriptions on the Stanley Cup as an assistant coach with the Edmonton Oilers.