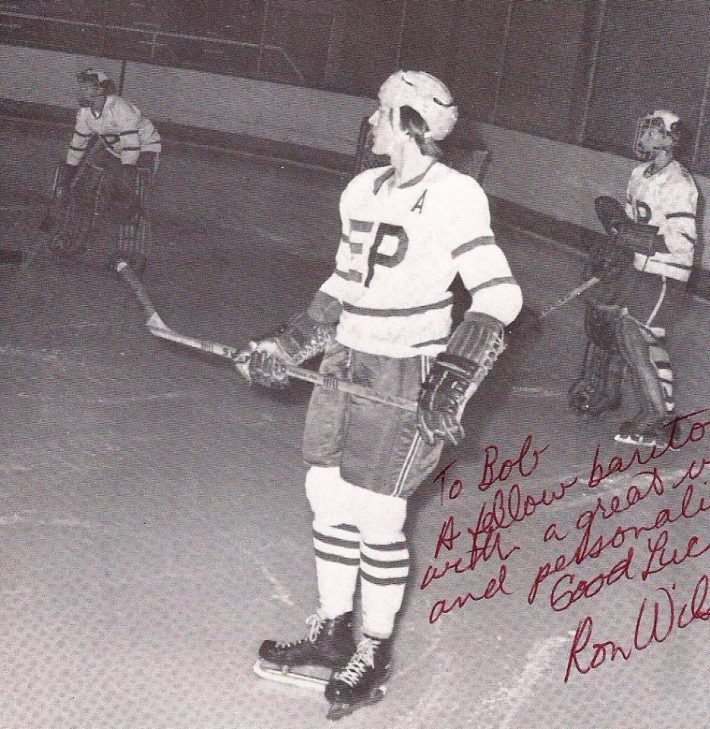 There’s not much that Ron Wilson didn’t check off during his illustrious hockey career. He played and coached in the NHL, guiding the Washington Capitals to their first Stanley Cup final appearance in franchise history in the spring of 1998. He played and coached for his favorite NHL team growing up, the Toronto Maple Leafs.

He coached USA Hockey to victory in the 1996 World Cup of Hockey, and also coached USA squads at the world championship, world junior championship and at the Winter Olympic Games, guiding the team to a silver medal at Vancouver Olympiad in 2010.

He also skated for the Americans in four world championship tournaments, but he never played in an Winter Olympic Games. That’s a choice he insists still haunts him, because it was there for the taking and Wilson opted not to take it.

Wilson looks back on the moment as the worst decision of his hockey career. Wilson quit the 1976 American squad during its buildup for the Games.

“It was late in 1975 and I was the leading scorer on the team,” said Wilson, an All-American selection while playing NCAA hockey for Providence. “We were playing against less than minor-league teams – mostly college teams – and I didn’t feel that it was going to be worth missing a year of school for this.

“I regret it. I gave away an opportunity that most people only dream of. It’s something I have to live with.“