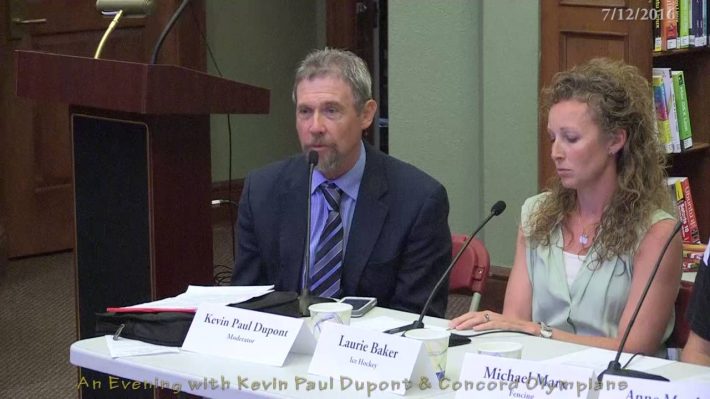 Once again, Bob Duff was outnumbered by Hall of Famers on Tuesday’s edition of the Hockey Debates podcast. As well, he was also outnumbered in terms of Kevins.

Co-hosts Duff and Kevin Allen were joined by Boston Globe wordsmith Kevin Dupont, like Allen a member of the writer’s wing of the Hockey Hall of Fame.

They discussed the upcoming NHL playoffs and whether the Boston Bruins should still be considered solid Stanley Cup favorites even though no team has played a game since March.