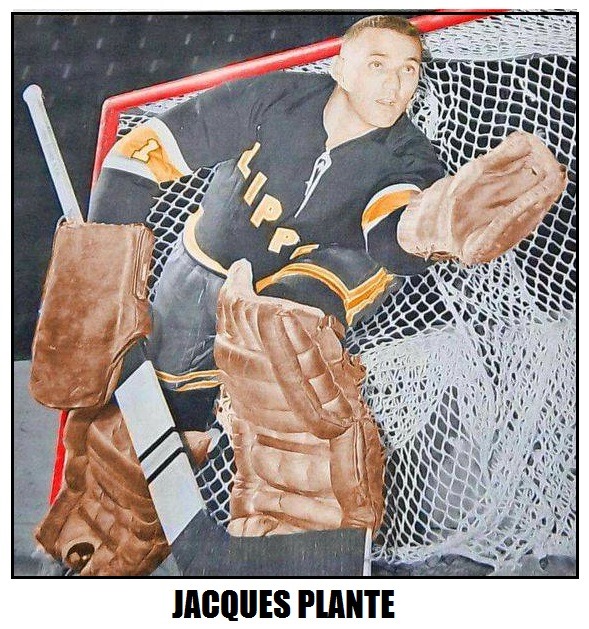 Imagine the reverberations around the hockey world had Dominik Hasek and Nicklas Lidstrom been assigned to play in the American Hockey League toward the end of their Hall of Fame careers. Yet that’s exactly how the scenario played out for two of the NHL’s elite performers in the mid 1960s.

Doug Harvey’s AHL tenure, on the other hand, was much lengthier. The six-time Cup winner and seven-time Norris Trophy recipient spent the 1963-64 and 1964-65 seasons with the AHL’s Quebec Aces. He suited up for the Clippers in 1965-66 and 1966-67, also seeing duty with the Pittsburgh Hornets during the 1966-67 campaign.

Harvey’s only NHL time during this span was a two-game stint for the Detroit Red Wings during the 1966-67 season.

Pittsburgh Hornets of the #AHL have signed veteran D Doug Harvey. He could end up with the parent #RedWings pic.twitter.com/8WnNnKZxDE

Plante and Harvey would return triumphantly to the NHL, and as teammates for the third time. They’d previously teamed up on the Montreal Canadiens and New York Rangers but in 1968-69, both skated with the St. Louis Blues.

Plante picked up his seventh Vezina Trophy in tandem with Glenn Hall, while Harvey was an steadying influence on the defense as the Blues advanced to the Stanley Cup final.